Buy Hiso finds serious buyers and matches them to high value investments such as homes, condos, land and boats. Dealing mainly with investments in the Eastern Economic Corridor surrounding Pattaya. Limited supply and heightened demand allow luxury housing and investments to outpace non-luxury sales. Luxury investments are capable of outlasting economic downturns thanks to scarcity of demand and their unique offering.

We can handle all legal and operational aspects of your purchase. From handling all the initial negotiations, due diligence, through to signing the contracts. Thai law relating to property and land purchases can seem confusing, but everything will be explained to you by our legal team.

Thai conglomerate Charoen Pokphand Group will build a huge commercial and residential complex in Pattaya. The complex, on a site larger than 480,000 sq. meters, will include a shopping mall, hotel, cinemas and a convention center. The investment budget will be at least 10 billion baht ($327 million). CP group have bough a huge tract of land just south of Pattaya.

The firm has broad discretion to determine the number and position of train stations on the new line, effectively giving it power to decide which areas will end up being developed along the line. It is likely that the Pattaya mall will co-locate with with the new station, plus residential and accommodation projects. 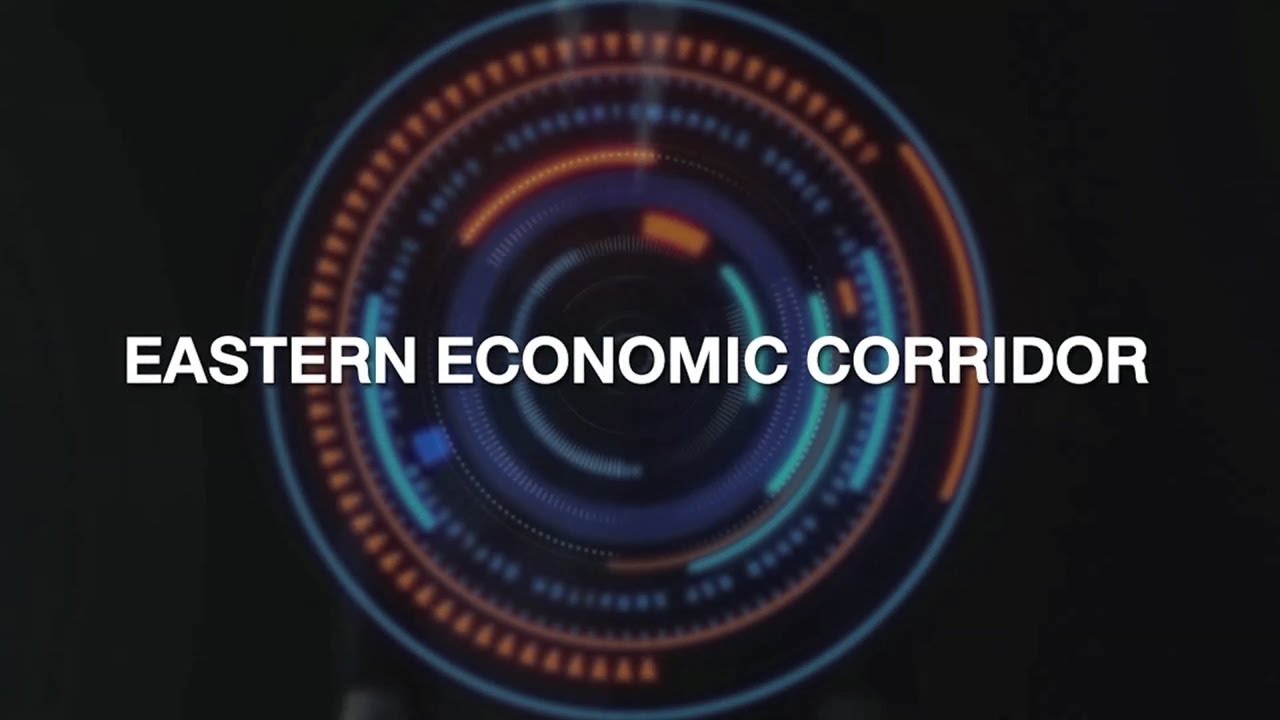 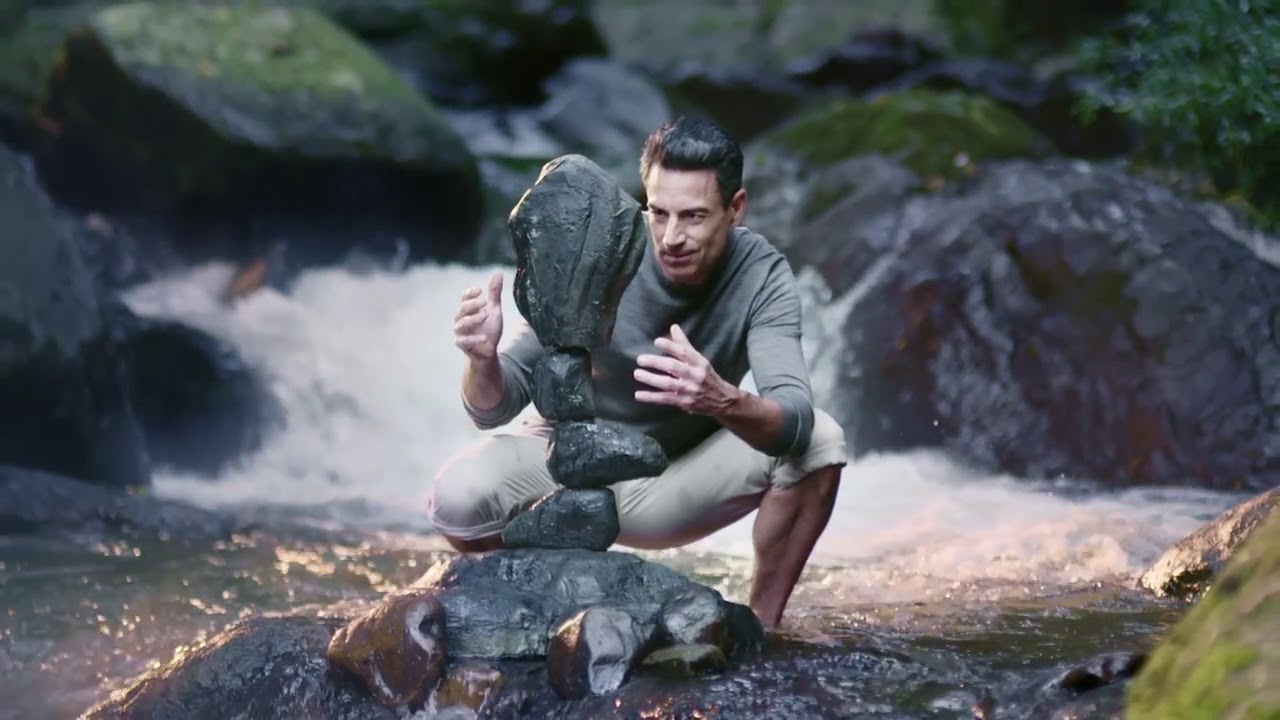 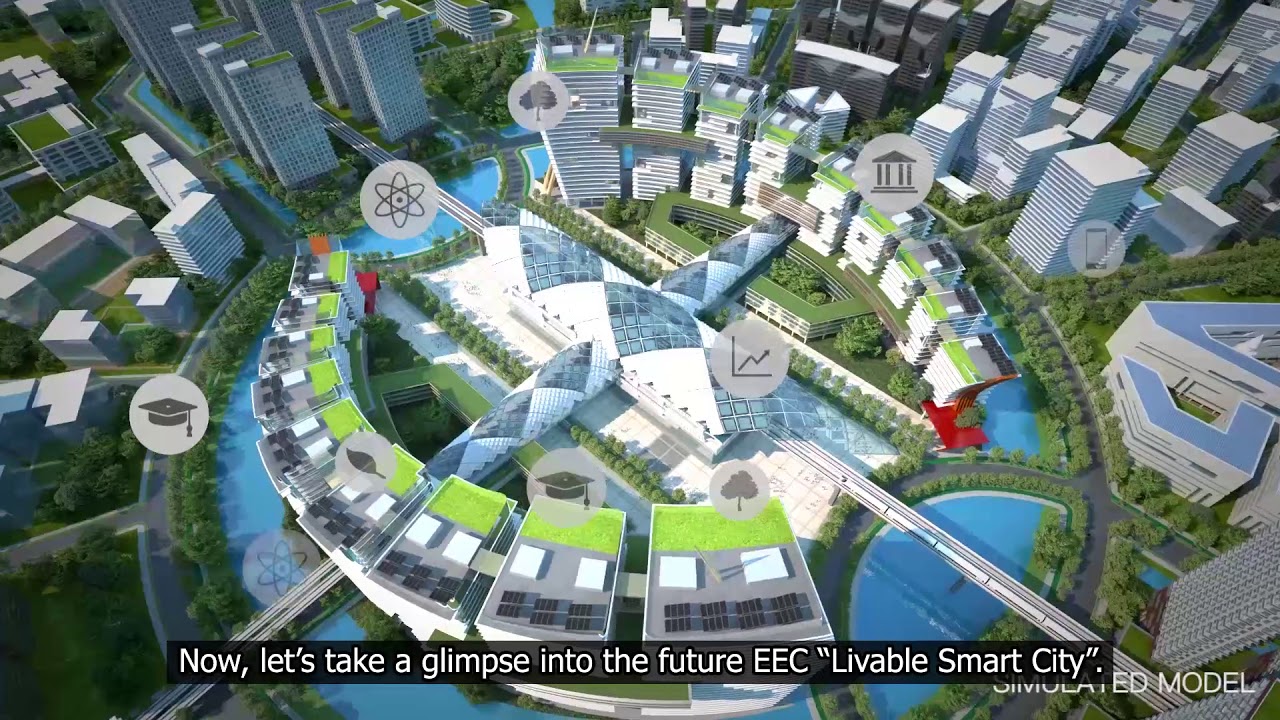